UK mechanical spring expert, Martin Green has for many years designed mechanical springs and solved spring related problems in all major industries including motor vehicles and aeronautical. One problem he could not solve, however, was how to get back to sleep after being woken by fence panels constantly rattling in the wind. Many of us have suffered (and still are) from this irritating problem. 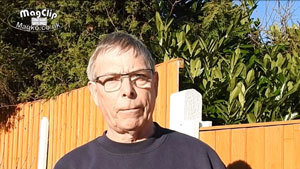 Following visits to DIY stores and fence panel suppliers, Martin saw numerous weird and wonderful gizmos claiming to cure this problem but all appeared to have three major drawbacks. Expensive, complicated to fit, and no long term guarantee that they would solve the problem.

Determined to solve this problem, Martin decided to invent something himself and manufacture it in his own UK factory. He set himself five specific goals for a device that would cure rattling fence panels once and for all. 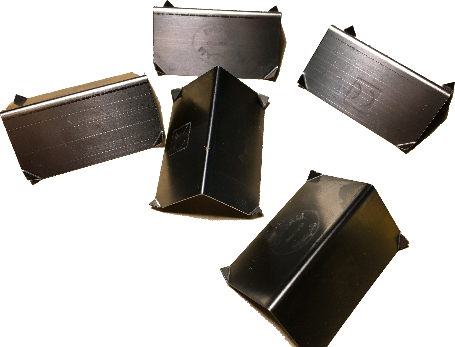 So confident in the success of his design, Martin made his own YouTube video to show everyone how they can benefit from his invention. He’s fitted MagClips in his fence panels and now there’s not a single rattle to be heard.

So is Martin now getting a good nights sleep? No chance! His YouTube video keeps him awake at night. He’s worried it doesn’t portray his best side!

The Magrenko fence panel clips will be for sale online in January 2017! - Be sure to check the site to purchase.